PlayStation Plus, Switch Online, and Game Pass need to get more creative

All subscriptions succeed or fail based on the value they offer, but video game subscriptions have a unique opportunity to deliver value in creative ways.

Sony, Nintendo and Microsoft are doing great things with their respective game subscriptions. Sony’s PlayStation Plus offers three separate tiers of its vast library of titles, Nintendo Switch Online is essentially a vault of nostalgia lacking beloved old-school video games, and Game Pass is arguably the best value at over $400. Games on PC and consoles. Only a little bit is missing: creativity.

Sony, Nintendo and Microsoft are all constantly looking for ways to increase subscription value. We’ve seen discounts on game purchases, and even Xbox Game Pass perks like free Disney+ subscriptions and the like. These are all fantastic ways to add value and should continue.

But what about creativity? All of gaming’s Big 3 can do some truly unique things for members by exploring their respective multi-decade legacies. I think Sony, Nintendo, and Microsoft need to go beyond offering old games–they should try to recreate those old ones. Experience a lot

I’m talking about old manuals, advertisements, magazine covers and old articles and the general mystique of that era of gaming.

Here are some quick ideas: 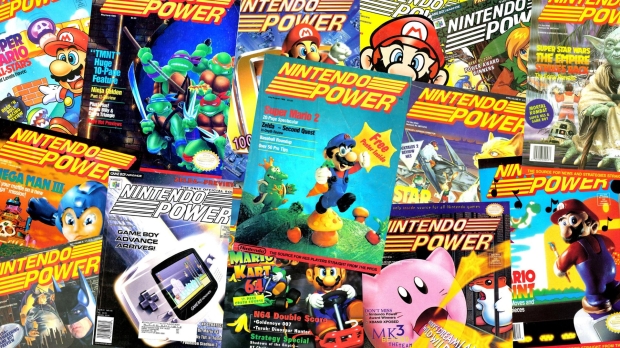 The average age of a gamer is in the range of 35-36 years. These consumers grew up with video game magazines, and if you’re like me, you miss the allure of this now-outdated medium. Playing the Cowabunga Collection really brought back these old memories, and I think all the Big 3 should explore.

Nintendo is in the best position to act on this idea.

Sure it’s a little pointless now that YouTube exists, but it will go a long, long way for an audience of gamers who grew up with magazines. And it would be a neat history lesson for new gamers too. 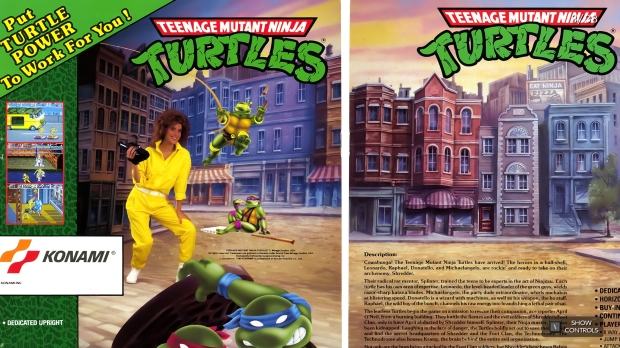 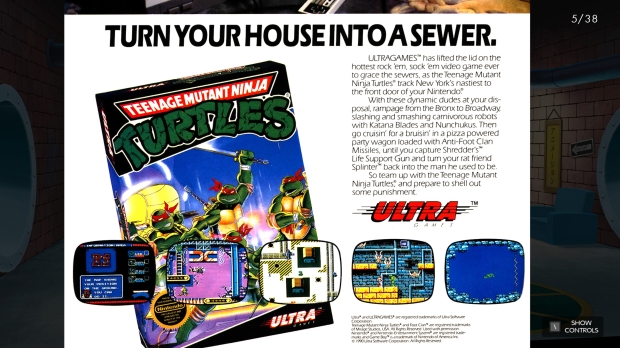 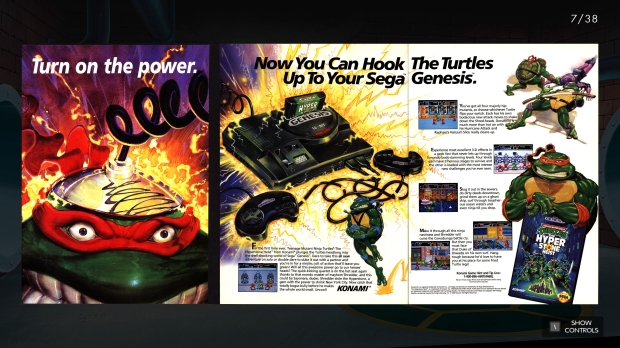 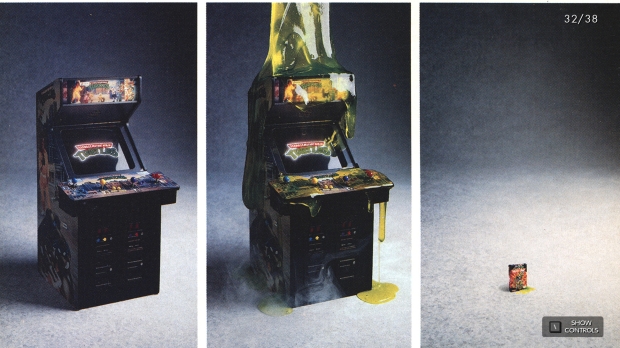 What if PlayStation Plus, Switch Online and Game Pass were a kind of interactive digital museum for console gaming? Ideally there will be history lessons with plenty of information and nostalgic content to check out. Promo images from console launches, quotes and interviews from companies’ then-CEOs, pictures of console motherboards, you name it.

Box art from first-party games, manuals, original gameplay footage from the game’s launch, etc. It would be a huge undertaking to track them all down but I think it would be worth it.

We could see some sort of digital archive being introduced in a 2D magazine format, or perhaps even a 3D format, like the old Encarta PC games. 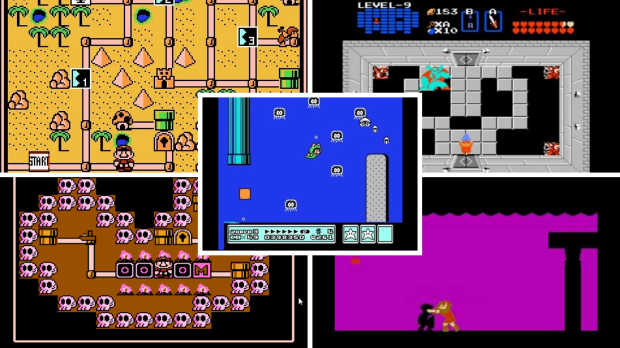 This may be technically very challenging and may not be possible.

One thing I love about Disney+ is how it offers playlists of episodes of shows. For example, there’s an entire playlist featuring The Simpsons’ Treehouse of Horror Halloween special.

What if Sony, Nintendo and Microsoft did this for games?

The potential here can be enormous. This can range from a curated playlist of games, to a must-play selection of titles ranked by an editor, or, as with Steam Curated Games, beyond a simple genre ranking.

We can have a one-click playlist that gives easy access to all God of War games or Halo games.

However, the most unique idea is a kind of playlist of game levels that can instantly expose players to the best sections of the game.

My idea would be like a playlist of all the difficult levels in the Super Mario Bros. games, or all the boss fights in Zelda.

This would be like separating game slices from full games and putting them together in a playlist.

We can offer something similar in Halo games as well. The Master Chief Collection is already doing this, so there’s that.

In Sony’s case, they’ve already patented something that could make this feature a reality, which is basically a Real-time save state feature which will allow gamers to save a portion of the game, cut it, and upload that portion for others to play.