Sam Morshead: The debate around The Hundred desperately needs patience, as the divide – entirely of the ECB’s own making – is only deepening.

So it’s that time of year again.

The Hundred is back, let the shouting matches begin.

Again, the demographics and size of the crowds across the country, and the reach of the tournament on television and through digital channels, are likely to be as indicative of the success (or otherwise) of the tournament as on-field cricket. .

Viewing figures for the Hundred in 2021 were significant – the competition’s peak (1.073 million) and average (480,000) audiences on Sky Sports were almost double those of T20 Blast, with only T20s and Tests being more popular.

Sky, The Cricketer understands, has budgeted for a modest increase in viewing figures year-on-year – around five per cent. Given the weight of marketing thrown into this competition in particular, it may seem a little lacking in ambition, but – as is often forgotten in the conversation surrounding The Hundred – there is subtlety at play.

For example, with the Premier League football season starting a week earlier this year, to accommodate the Winter World Cup, there will be six fewer matches on Sky Sports Main Event, where audiences are usually around 50 per cent higher than Sky Sports Cricket. 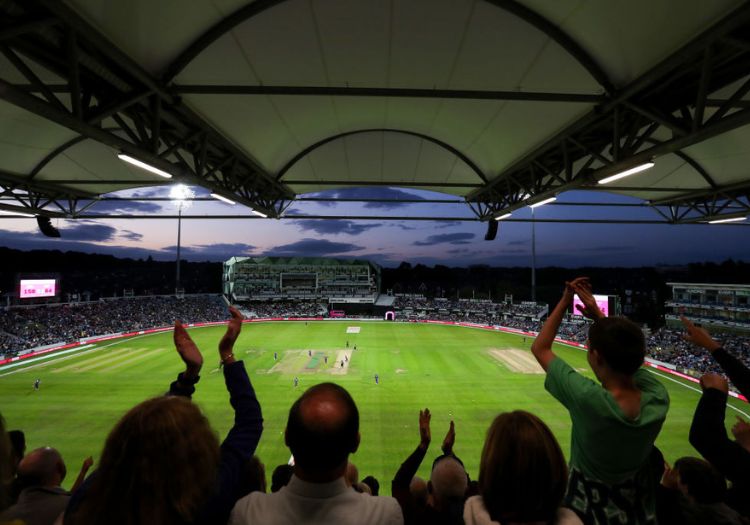 Women are playing fewer games in 2022, thanks to a clash at the Commonwealth Games – six group matches per side, not eight – which will have a knock-on effect on YouTube figures (remember, all the women’s action is available for free online).

Sky is compensating by offering more matches on Showcase – the feature channel which replaces Sky One in 2021 and is viewable by anyone with the most basic viewing package.

Whether he retains his new audience over 12 months is a fascinating sub-plot.

Meanwhile, ticket sales have been reasonable, with seven match days over and most of the first week of the men’s tournament sold out.

While the ECB was outwardly happy with the staging of events in 2021, there was plenty of cause for concern: bars were closed two hours before the end of the day’s play due to aggressive drinking at some grounds (senior stewards are still bemoaning the behavior at Lord’s almost a year ago), an antiquated refund system that has crippled the women’s game. Not recognized had to be reformed mid-season, musical acts were not always audible and rarely visible to fans in the stands, and there were General concerns about women’s competitions (often with afternoon start times) and strong opposition in the atmosphere between men.

It will be interesting to see how the Oval Invincibles double-header against Northern Superchargers plays out on August 11. The match day is over, the women will play in the evening. Whether the audience stays in the middle or leaves will be a title.

The steps taken to make venues more family friendly in 2022, including a general increase in the percentage of capacity that can afford non-alcohol or family stands, cannot be reasonably criticized. 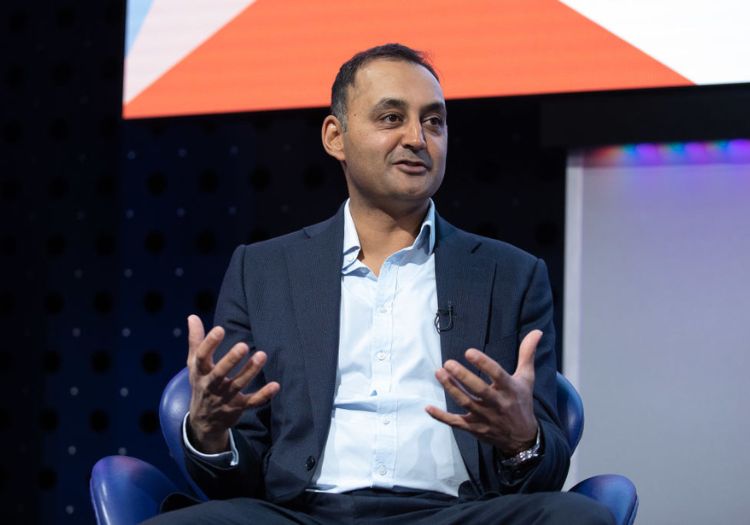 However, while describing the ECB’s target audience as “the right audience – a family audience”, tournament managing director Sanjay Patel unfortunately echoed the sentiment that many long-time cricket supporters have taken exception to in the four-and-a-half years since The Hundred. Lifetime: That is, they are not part of the ECB’s plans, their voices will not be heard and their preferences do not matter.

And this is where the discussion of The Hundred desperately needs patience.

Because the division is becoming more and more entrenched. The benefits that The Hundred has already brought, or have shown enough potential to bring in reach, diversity and youth, or the reluctance of a section of cricket fans to even countenance those benefits, border on denial.

This opposition is of the ECB’s own making, and was created years ago because the governing body did not even try to bring that community along for the ride. Instead, it lost ground almost immediately with pointless insults about mothers, children and school holidays.

It showed a massive lack of leadership, communication and vision – like a sheepdog trying to herd its flock using insults and put-me-downs – and set the tone for what was to follow.

The basic issue of The Hundred – its ability to mitigate the T20 blast, the future product offered to members and, by extension, the counties’ financial viability – has often been scrutinized over what is or isn’t “fair”. Cricket

At times, this has revealed an ugly sense of entitlement, a tendency to share the game, a habit of gatekeeping that does not lead to progress.

There is nothing about The Hundred that is not cricket.

There is a lot about his disagreement that is not.

And this is largely because neither side in this escalating civil war is trying to understand each other.

As a result, the perception still spreads that the hundred-budget T20 Blast will have the same cut-through as the new competition – a marketing nonsense that suggests relaunching an old product (one league but 19 brands). Effective enough to design a new one for a specific purpose. 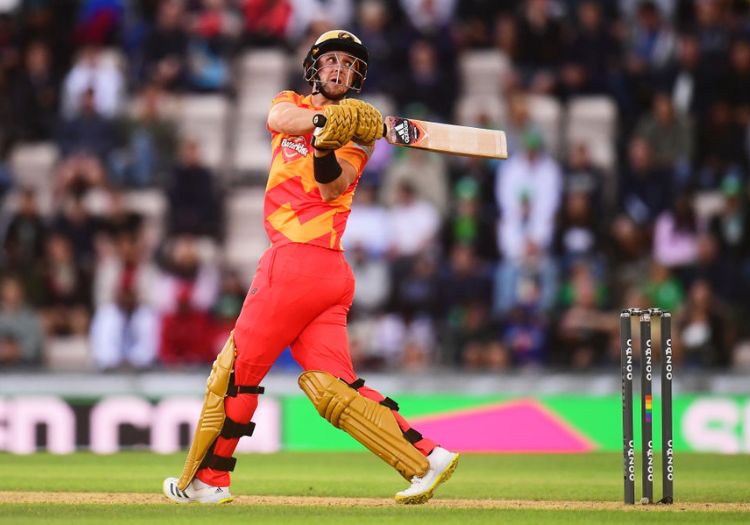 The conversation surrounding The Hundred is fraught with tension [Getty Images]

As a result, a large group of County supporters are either ignorant or don’t know but choose to forget that broadcasters need appointment time to watch television, and for the casual viewer, the explosion is a narrative mess.

As a result, every tweak to the norm is met with an increasingly pantomimic level of faux horror: the very sensible recent decision to stream hundreds of matches on TikTok (the social media app has seen a 600 percent increase in adults to gather news. In two years, the platform has 1.39 billion users worldwide).

As a result, a hundred opposing arguments for the women’s game are unlikely to ever come up with a coherent map if the tournament goes unbeaten. “Just attach eight hundred teams to counties and play a double-header with the Blast” doesn’t cut it from a logistical, commercial, broadcast, digital reach or fan experience perspective. We must do better.

The Hundred have very sensible opposing positions across the country, but the nature of the normal conversation – the dial is stuck on hysterical – means mature discussion is practically impossible.

None of this will benefit the game. There is a reason for change, and a responsibility to care for those who have loved the sport over the years.

The ECB has promised to look at data from the Cricket Supporters Association’s annual survey in Andrew Strauss’ high performance review, but the governing body needs to show it cares.

And those who would otherwise shout at the wind may need to consider riding out the storm for a moment. There is still a middle ground to be reached for everyone’s benefit. It’s time to stop yelling and start talking.

Please make sure all fields are completed before submitting your comment!