A battle veteran from Cleethorps recalls the moment his ship collided, saying “I did nothing to bury the people in the sea” as he seeks to raise awareness about modern-day conflicts, and especially the 40th anniversary of the Falklands War.

Mark Trainer, now 61, said he always remembers conversations with his grandparents who said, “Fishing, if it doesn’t work, go to the Navy” – and that’s what he did when he was 16 years old.

After receiving all his basic training, he served on two Leander-class frigates. In 1980, he joined HMS Glamorgan where he spent the next five years and the ship crashed on June 12, 1982.

Mark reminded doctors who were trying to “fit some body part” that people “need to remember and remember the brutality and horror of this struggle”.

He said: “The ship was flying 24/7, and to be honest, when you heard the plane, it was very scary, because then you asked, ‘Is this a friend or an enemy?’

“When our ship collided, it was just a thunderclap, that’s all we heard. And then we heard that we were hit.

“When we got to the harbor, there was a big hole in the front deck of the hangar. Hunger pulled out, but not scared, you have to deal with the situation.

“Even though nothing was prepared for me to be buried at sea, and I’m very clear about it because it’s still there, it wasn’t like putting someone in a coffin.

“The doctors tried to fit as many body parts as possible and they were in a bin bag containing sinkers. People need to be aware and remember the brutality and brutality of this struggle.

“As a Falklands veteran, I think it’s incredibly important for the public to make sure the Falklands conflict is never forgotten.

“It’s hard to believe that 40 years have passed since the war, but it changed me and changed the person I am today. We must never forget. “

Mark said on the ship that it was soon recognized that he had administrative capacity and he (the executive officer) became the author of XO, XO was the second-in-command.

Mark was also awarded the South Atlantic Medal in his 21st year, which is awarded to British military personnel and civilians for service in the Falklands War.

He continued: “I served for 14 years. That was the best thing I’ve ever done. It wasn’t easy at first because I wanted to do as you were told, but I joined the Boys Brigade from a young age. 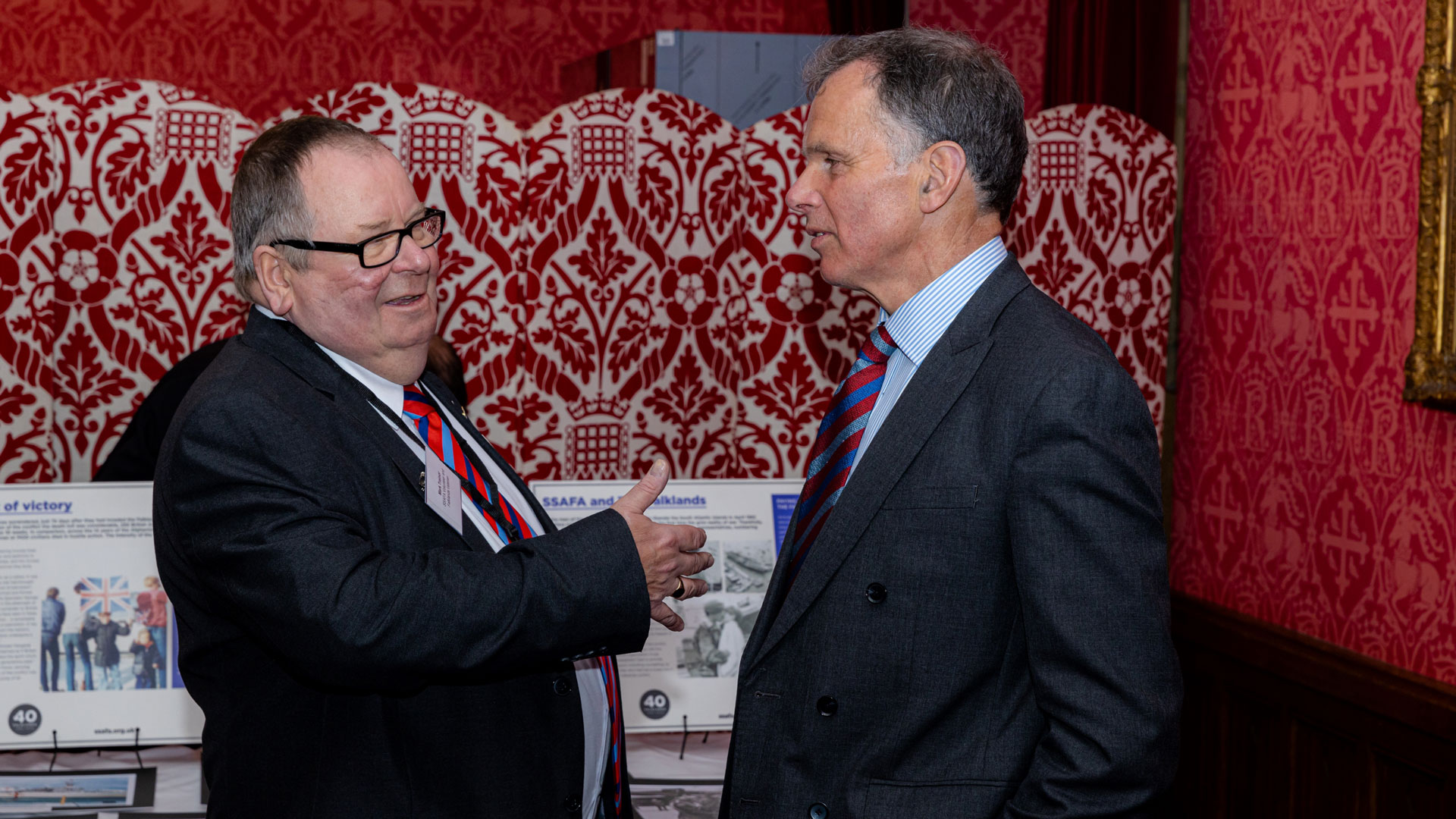 Mark is currently a volunteer for SSAFA, an armed forces charity. He is the divisional secretary of SSAFA’s Grimsby & Cleethorpes division, which works with charities to help veterans and their families.

Sir Andrew Gregory, CEO of SSAFA, said: “The protection of its people from aggression is the prime responsibility of any nation. When the Falklands Islands were liberated in 1982, the United Kingdom had to fulfill that obligation.

“We are reminded of the 255 British military personnel who made the final sacrifice and many others who were wounded 40 years ago.

“In this part of the South Atlantic and wherever they are threatened, it is important for the country to understand the important role of its armed forces in maintaining the rule of law and democracy.

“SSAFA supported the serving staff and their families before, during and after the Falklands conflict, as we have done for each campaign over the last 137 years.

“And we support those veterans and their families who are still living with the lasting consequences of their time fighting for the independence of the Falkland Islands. We were for them then and we will be for them now and in the future. ”

A recent SSAFA survey found that 35% of British adults do not remember the year of the Falklands conflict, 92% had no idea five ships sank and 74% did not know that 907 people died.